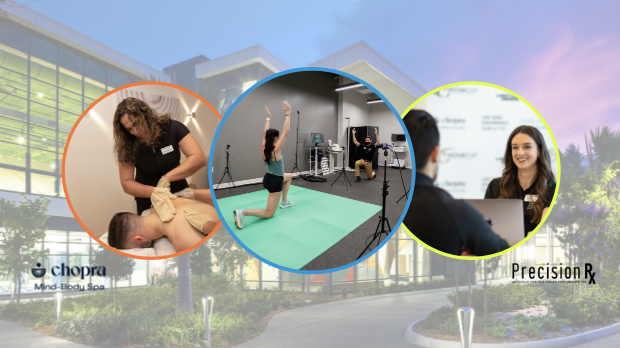 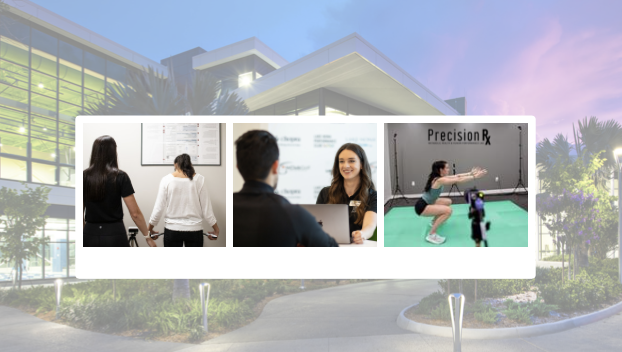 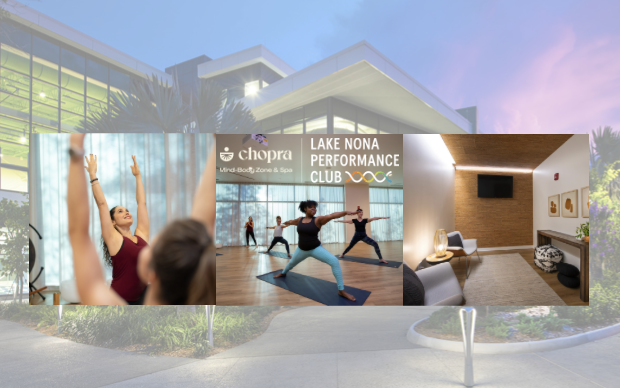 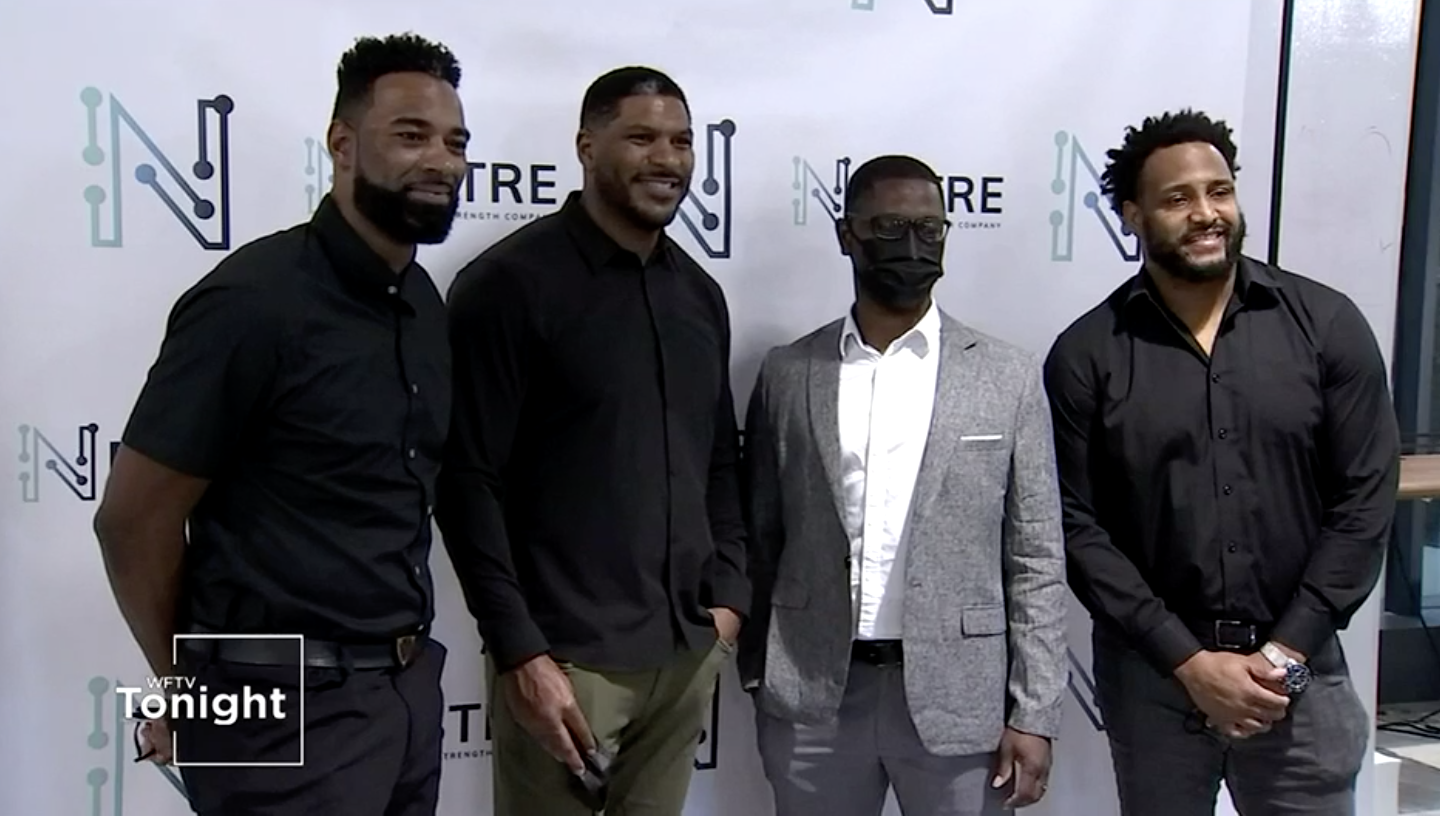 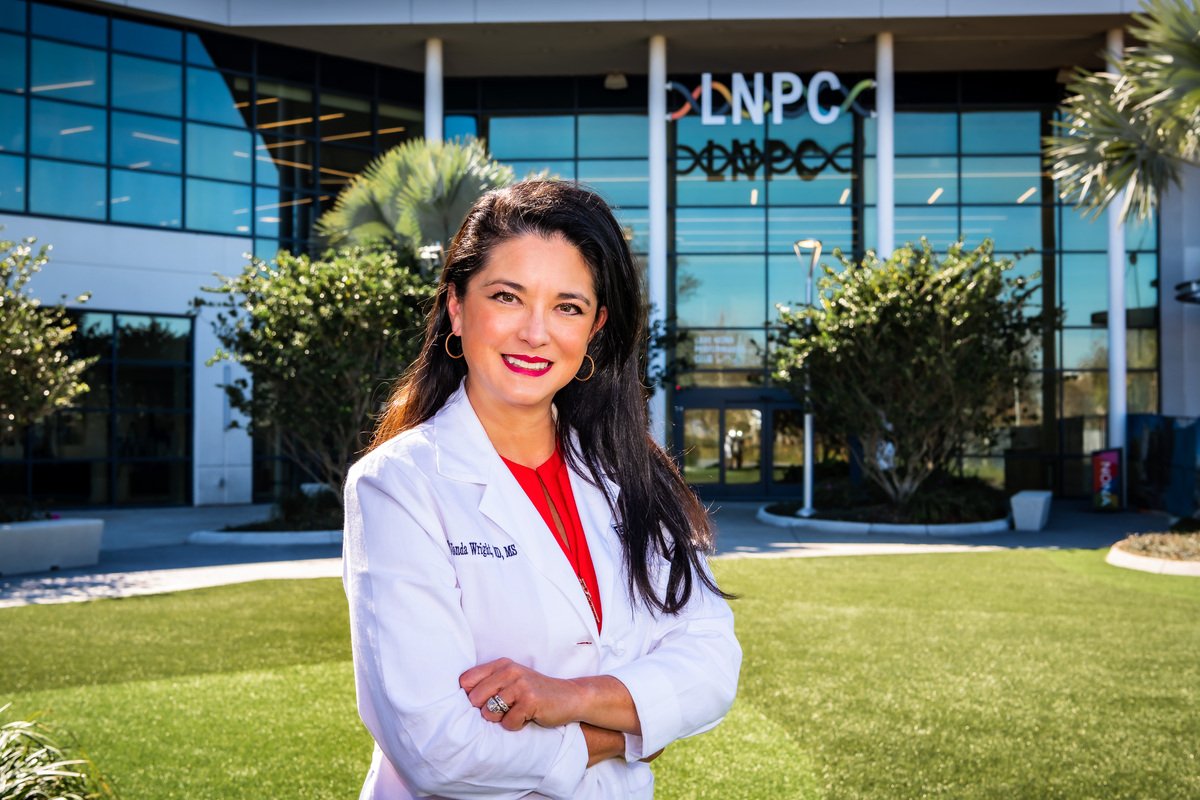 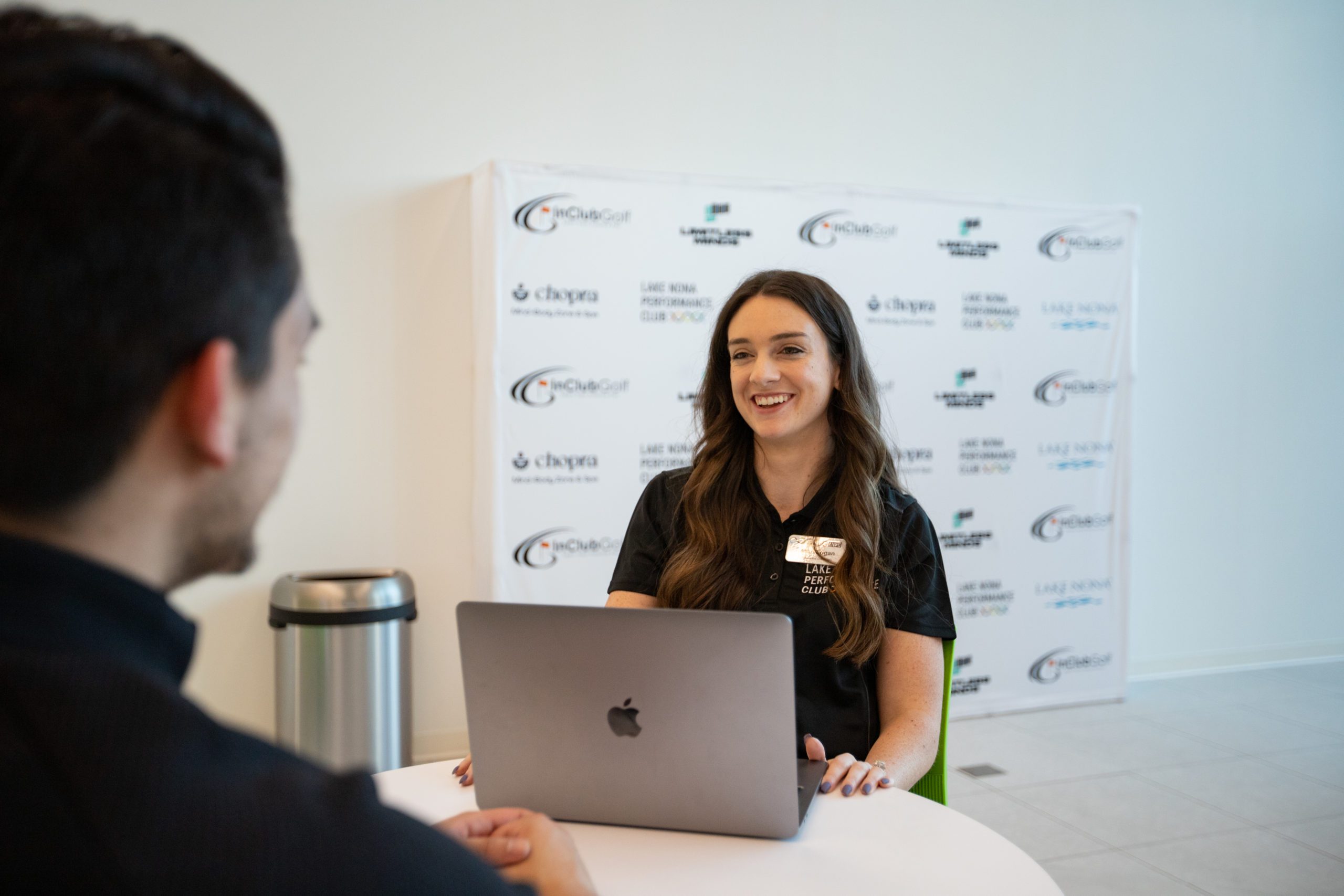 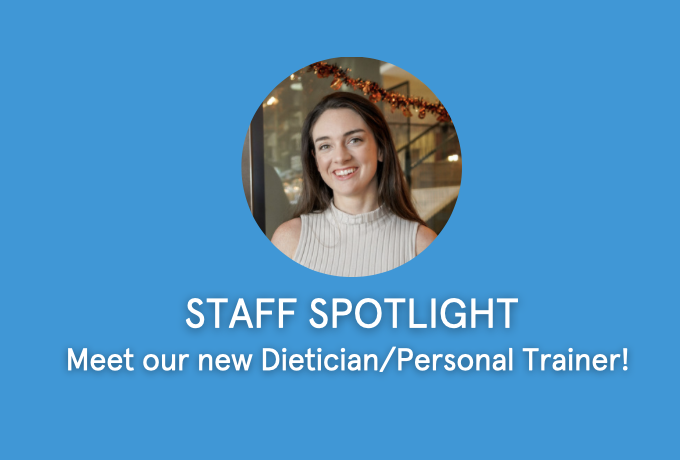 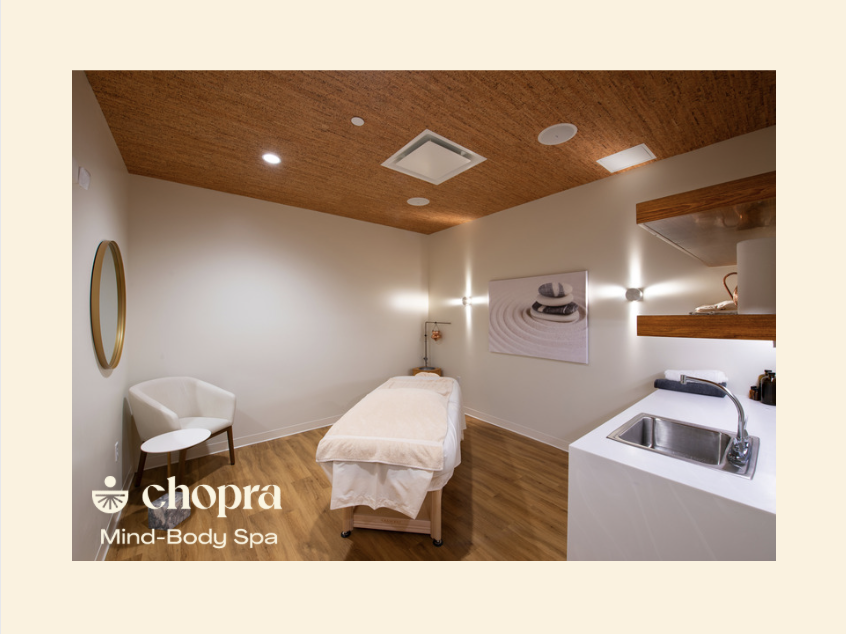 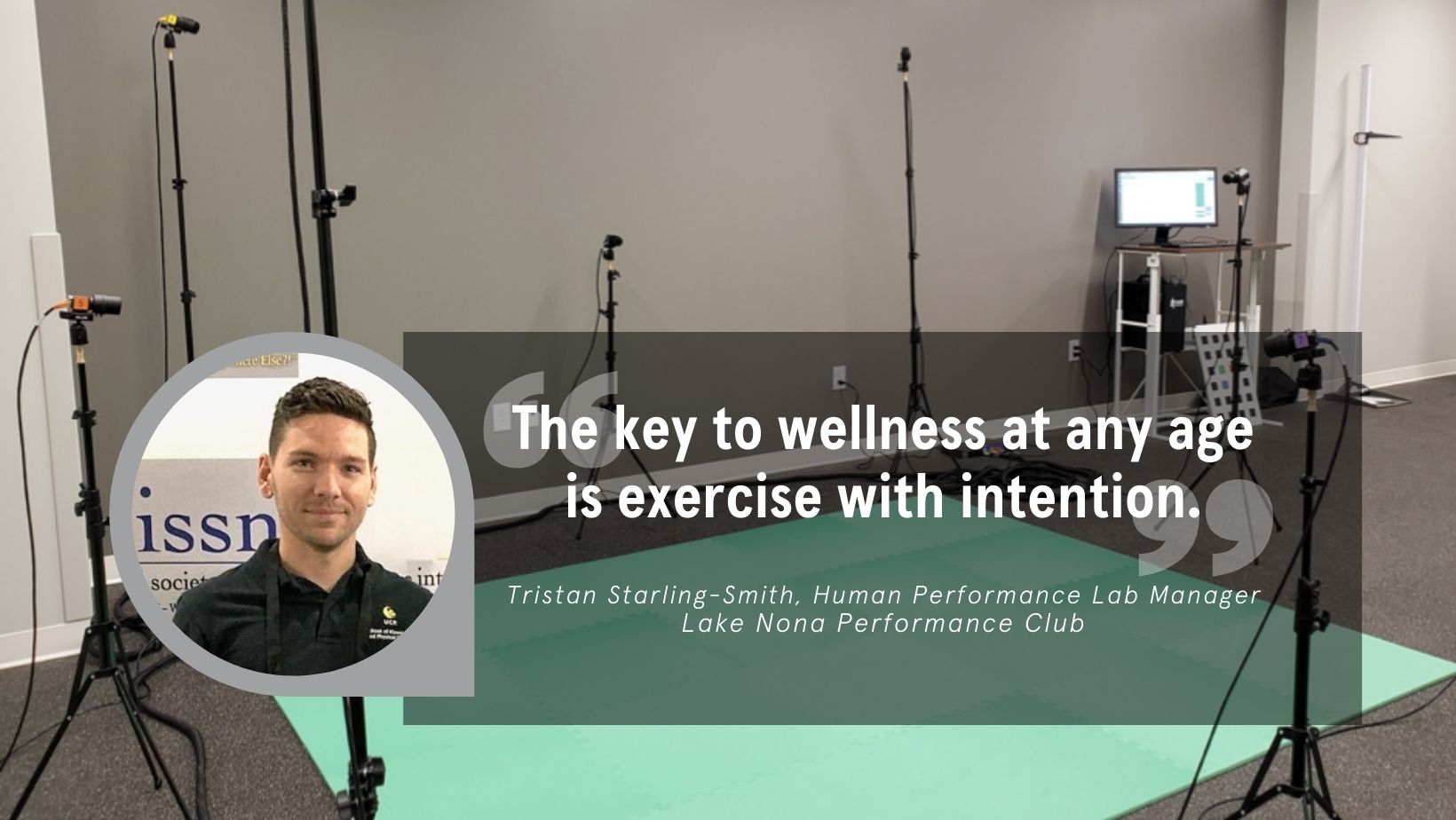 22 years ago, Dr. Tommy Shavers wore number 27 for the Knights, but he says several head injuries ended his career early.

“In some ways, the path was kind of chosen for me,” Shavers recalled. “Knowing what it feels like to literally be almost a stranger to your own self, inside of yourself…the more I began to study and apply, the more it just became apparent to me that we’ve yet to really reimagine mental health, cognitive health, human development.”

That journey is what led Shavers to launch Nestre, a neuro-strength training company based in Lake Nona.

There, Shavers works with doctors and researchers to expand the science of neuroplasticity- the idea that one’s brain can change, grow, and improve over time.

“Fitness focus really should always be from the neck up,” Shavers explained. “Because whatever the body desires to do, there’s something the mind and the brain is required to do.”

Retired Pro-Bowl Tight-End Julius Thomas is also a co-founder. Thomas is working towards a Doctorate Degree in mental health, and believes everyone can benefit from their research.

Shavers say they plan to launch an app in March, further expanding access to their technology.